The Joliette RCM has a very diversified economy characterized by a predominance in manufacturing and outsourcing, health services and related services, administrative and public as well as commercial services. It also has a rich cultural heritage that contributes to the local economy by its tourist contribution.

The Joliette RCM, a strategic choice

The Joliette RCM enjoys a combination of factors that favor the creation of a particularly dynamic environment. 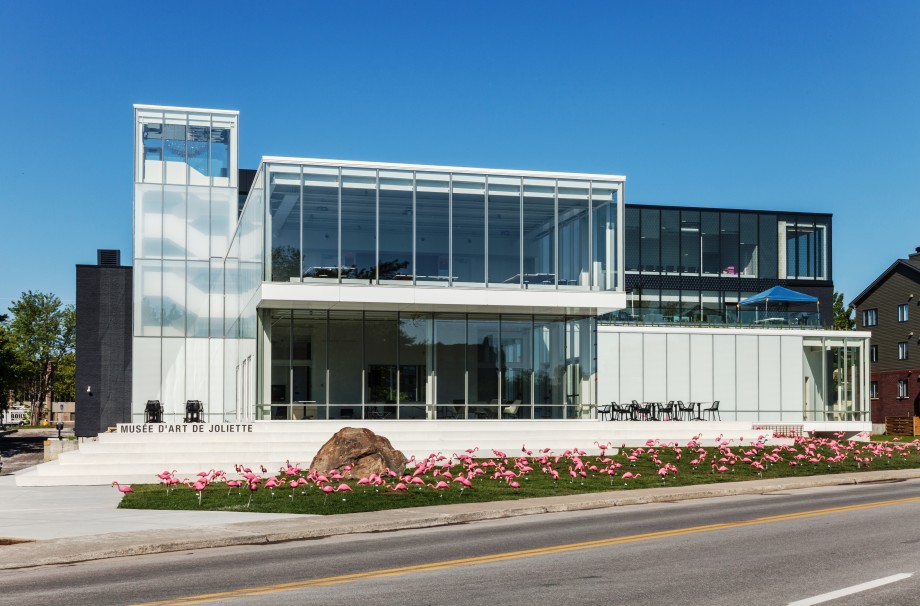 – The Joliette Museum of Art is the largest museum in Quebec, outside major centers,  with more than 8,500 works. – The Festival de Lanaudière is the largest classical music festival in Canada. – The Mémoire et Racines Festival is the oldest festival of traditional music, dance and storytelling in Quebec. According to the Ulysses guide, it ranks among the 15 festivals not to be missed in Quebec. – During the winter, for the Festi-Glace, the Assomption River turns into a long, icy 9 km long corridor! The second longest natural ice rink in Canada, after the Rideau Canal in Ottawa.

– With 33,000 jobs in its territory in 2016, for a population of 69,000, the Joliette RCM is the second largest employment center in Lanaudière. – With the presence of the Samares School Board, including its Multi-Service Center, CÉGEP and UQTR, more than 50 programs are offered, with programs recognized in health, music and agriculture.

Located 45 minutes east of Montreal on the north shore of the St. Lawrence River, the Joliette RCM is located on the Toronto-Montreal-Quebec City road. Its geographical position allows easy access to all commercial points of interest and international markets. Its transportation network also provides access to a sorting center and public wharf that is connected to the rest of the continent by three major railway lines. Finally, it also counts the presence of the only regional aerodrome allowing the reception of plane. As a result, people and goods enter and exit quickly and easily from the Joliette RCM. The region offers strategic access to a large pool of professional drivers and trucks, including one of the largest isothermal and refrigerated truck centers, as well as one of the largest dry goods warehouses in Quebec.